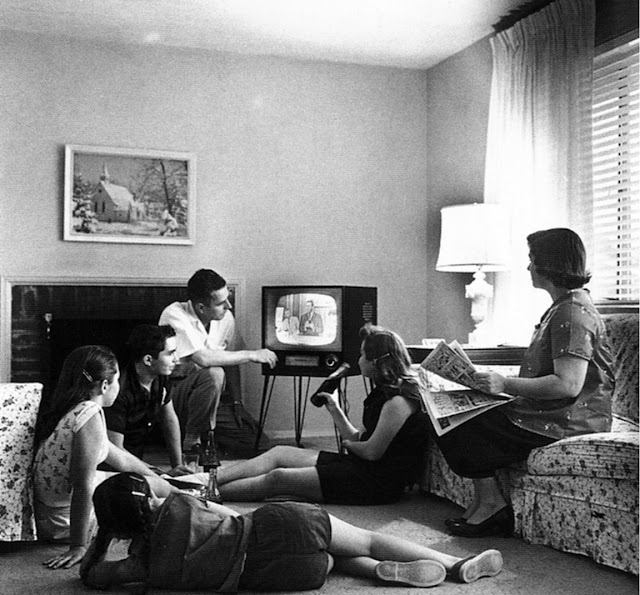 Leonardo Da Vinci
I mean, come on. The guy was a GENIUS. You know how he wrote backwards? He actually didn't do that on purpose at first...he was dyslexic, and since he was an illegitimate child, he didn't have access to the education that would teach him otherwise. So in teaching himself to write, he wrote backwards.

Cracking the Color Code
I mentioned this documentary in passing once, but it deserves its own blurb. This fascinating documentary discusses how the brain and the eyes work to see color, the evolutionary and biological reasoning behind the ability to see color, how color is created, and what colors mean from a psychological standpoint.

The Secret Life of the Brain
Man, neuroscience is awesome. I cannot wait for science to figure out more about how this hunk of gray and white matter works. In the meantime, here's almost everything we know about the human brain in layman's terms in four and a half hours. The documentary discusses the human brain through five main stages: babyhood, childhood, teenage years, adult years, and elderly years.

Biology of Dads
Did you know that when a man becomes a father, his testosterone levels drop dramatically? A new dad has less testosterone in the first few months of his baby's life than he did before puberty. It's biology's way of protecting a newborn from the manly and possibly violent urges of men. This documentary covers some soft and hard science regarding the role of fathers in children's lives.

The Human Face
First of all, who wouldn't want to watch a documentary hosted by John Cleese? This four-part documentary covers some of the fascinating psychology and biology of human faces, including the nature of fame and recognition, the nature of "beauty," and how the face can be used to communicate (or lie).

Secrets of Body Language
We've all heard that communication is way more nonverbal than verbal. Everything from posture to the "microexpressions" our faces make communicate something. This brief documentary addresses all the ways we can communicate without words and analyzes how famous historical figures used body language to their advantage, or disadvantage.


* On an unrelated note, anyone else think that the guy to the left of the television in that picture up there looks like Lee Harvey Oswald?
at September 29, 2012