I work at an elementary school, and it's true...kids DO say the darnedest things. Here are a few gems from the last few months. 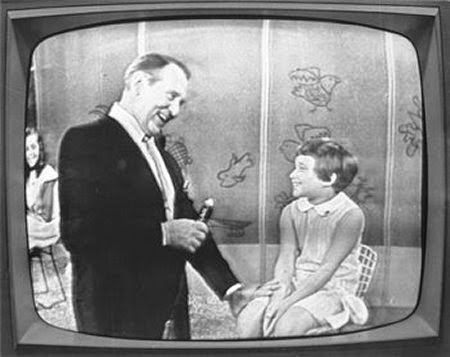 "We are not a secret society. We are a society with secrets." - 7th grader, overheard in the lunchroom

Principal: Your hair is looking wonderfully frosted, D!
D (2nd grader): Don't talk about my head that way! I am not a cupcake!

2nd grader 1: I'm going to see my best friend that I just met yesterday at the library!
2nd grader 2: By yourself?! Have fun getting kidnapped.

Kindergarten teacher: Okay, boys and girls! I'm going to have Miss Liz come into our classroom while I go to the bathroom.
Kindergartner: Okay, but did we really need to know that?

"Do you think old ladies are stronger in Minnesota?" - 1st grader

Me: (finishing a phone call)
1st grader: Was that your husband?
Me: No, that was my dad.
1st grader: You have one of those TOO?!

"I love the smell of pizza victory!" - 1st grader

Kindergartner: Why did you wear that shirt today?
Kindergarten teacher: Oh, just because I like it.
Kindergartner: (expressing friendly concern) Well, you kind of look like a zebra.
at March 17, 2015 3 comments: 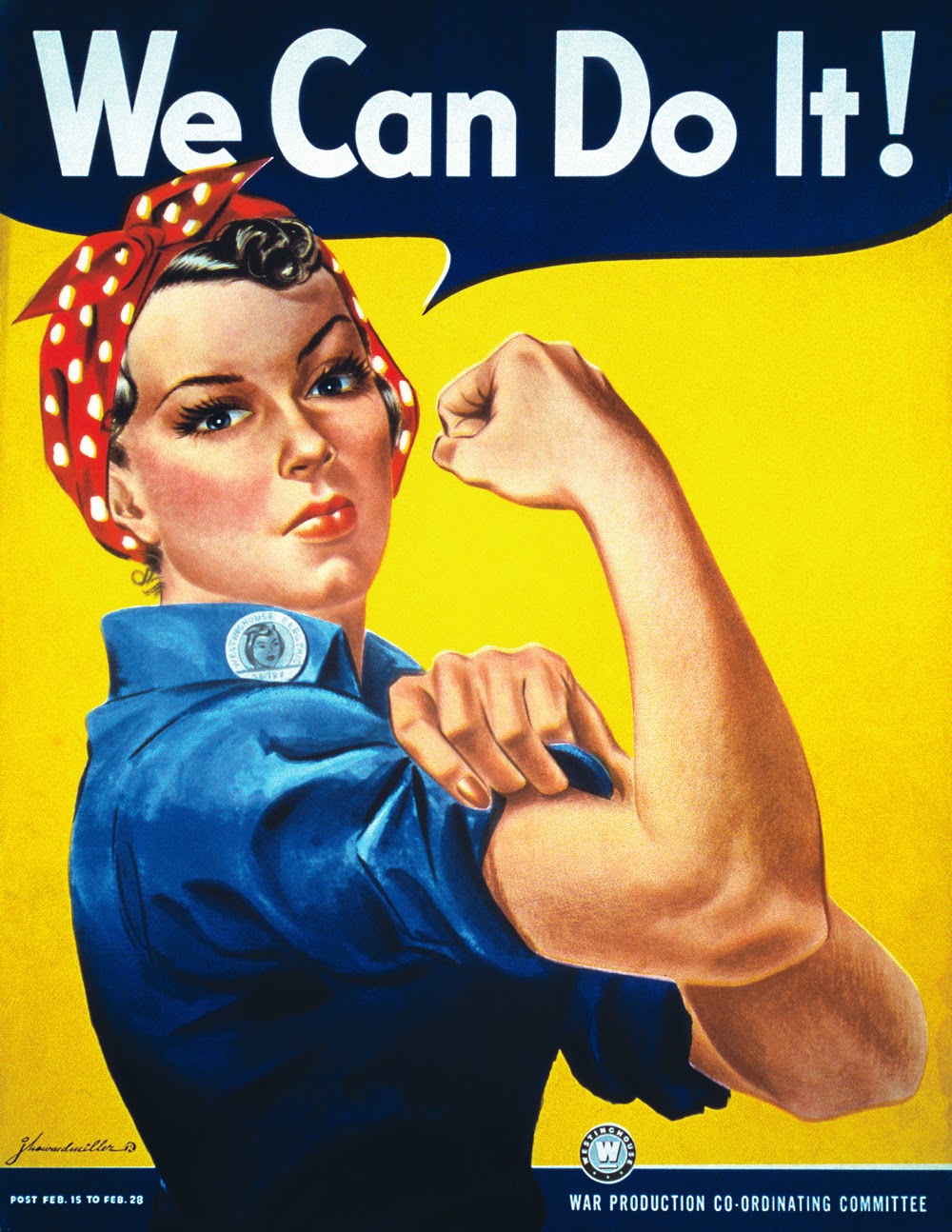 I started keeping an audition diary, to keep track of who I've auditioned for, and when, and how it went. Looking at the list, I feel simultaneously disheartened and inspired. I'm disheartened by how often I haven't been cast, but inspired by my own (possibly hard-headed) determination to keep auditioning. It makes it even more clear to me what an incredibly lucky break "Damn Yankees" was. It sort of spoiled me--I started expecting to be that lucky all the time. But, like almost everyone else in the world, I'm discovering that I've got to WORK for this.
Lately, every time I don't get cast, I'm sad for a little while, and then I have a "F*** you, Matt Damon" moment. No offense to Matt Damon--it really has almost nothing to do with him at all. It's based on a story someone told me, which the internet has failed to verify, but which is inspiring nonetheless.
The story goes that Matt Damon was doing a Master class at a university somewhere, speaking with the acting students, doing a Q&A, etc. Someone asked him about breaking into the business, and he started telling them how, realistically, none of them will make it. None of them has what it takes, none of them are good enough, none of them are willing to work hard enough, and they should all find something else to do with their lives. Everyone sat in stunned silence, and then one guy in the back stood up and shouted, "F*** you, Matt Damon!" and walked out of the room. And Matt Damon paused as he watched him walk out, and then said, "That guy will make it."
So whether or not the story is true, it's a good reminder for me. Not that I should, like, cuss out the people in the casting room. But so often, not getting cast, or not getting called back, feels for all the world like a voice saying to you, "You won't make it. You're not good enough. You aren't working hard enough. You should find something else to do with your life." And to that voice, I say, "F*** you! I'll keep working, I'll keep auditioning, I'll keep practicing, I'll get voice lessons, I'll find an audition coach." I know I can do this. It will take time and frustration and hurt and work, but after my initial few months of shell-shock, now every audition that didn't result in being cast just increases my determination to be better.
at March 09, 2015 1 comment: